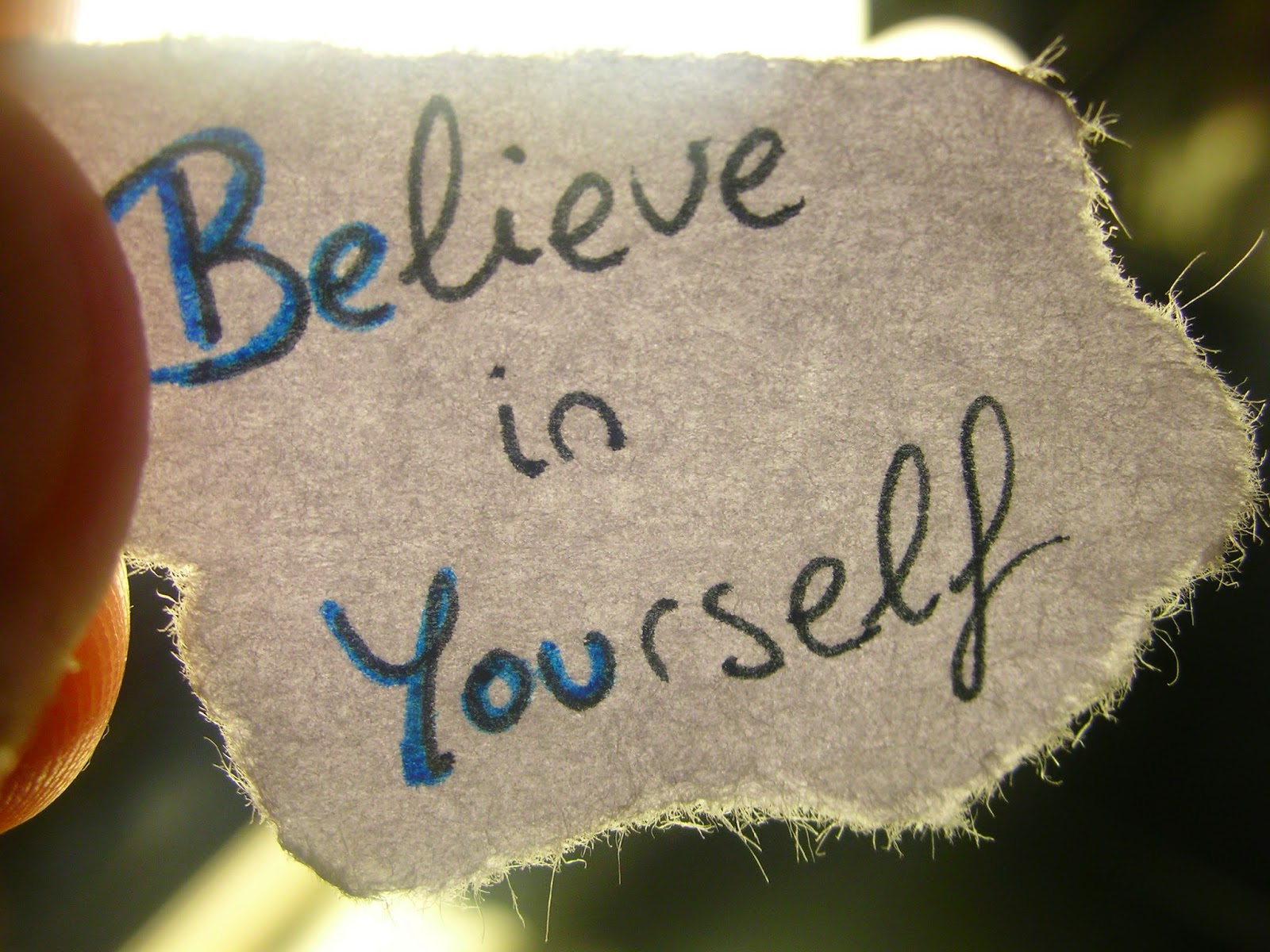 The problem is that we determined that we needed to earn the right to believe in our self. We determined that belief in self was measured by what we accomplished, how good we did, how mistake free it was or on how much approval/disapproval we got from others.

From this way of thinking, the best we can ever be is tied to how good or bad we did before. As you can imagine, this is pretty dangerous, because most all of us are hyper critical about our performance in most anything we do. Many of us hold a standard of perfection for ourselves and when we don’t meet that, come crashing down on ourselves.

We wonder why it seems so easy for others to take certain risks or show up powerfully. We idolize pro athletes who have the ability to come through in the big game. We wish we could be as good as them. So, we go and try harder, achieve more, do better, plan for contingencies and still we flop around when it comes to the big moment or we somehow check out right before the big moment.

The quality we are missing, the thing we forgot, is that believing in one’s self is a choice based on no evidence. A father believes in his son, just because.
We didn’t have a Dad to remind us of this essential truth. We didn’t have someone to pick us up when we were down.  And this sad missing destroyed our concept of our value and our ability to believe in ourselves.

For me, knowing this, I then go and practice believing in myself for no reason. Sounds great, except I immediately get scared that I’m being a fraud, or being too much,  or doing it wrong.

I’ve come to realize that this is simply part of the process of learning to believe in yourself.

It’s unsettling and off putting to the tightly controlled sense of self we have created.

What actions would you take in pursuit of your dreams if you practiced fully believing in yourself?

What would be possible if you fully believed in yourself?
Posted by Unknown at 1:06 PM